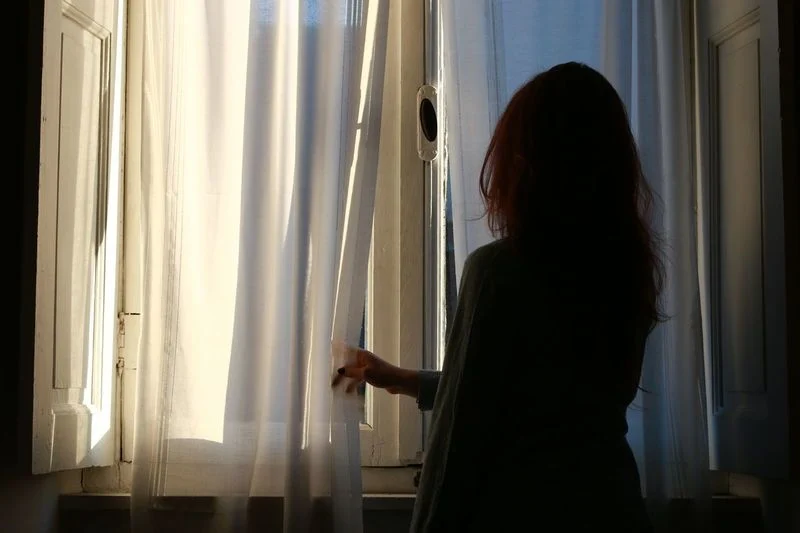 Numerous public health officials have attempted to simplify the complex situation of mass shootings and describe the perpetrators with the blanket statement of “mentally ill.” According to research by Columbia, only 8-11% of mass shooters had mental health conditions.

The narrative of the “deranged shooter” resonates with the public, although it is often largely false. This not only blurs our understanding of the situation, but it places psychiatrists and mental health professionals in an often unwelcome spotlight.

So what can people in the field do to highlight evidence-based prevention techniques, to ease public fear, and avoid furthering the stigma people already face when battling mental illness?

Mass shootings in public spaces currently account for 0.5% of homicides in the United States, as common as they may seem. That said, a staggering 71% of adults experience fear of mass shootings, and consider it a “significant source of stress in their lives.”

Because of mass shootings, one in three Americans now admit to avoiding certain public spaces. Twenty-four percent say they’ve made changes in their daily habits in accordance with the fear of a mass shooting.

Experts insist that mass shootings are certainly taking a toll on both our mental health and our daily activities, even compounding one another. They have been declared a public health issue by some. Fortunately, many believe the issue to be largely solvable through policy alone. Of course, psychiatry comes into play, but not in the way much of the public may think.

Read more from the Harvard Review of Psychiatry on suggested future research here.