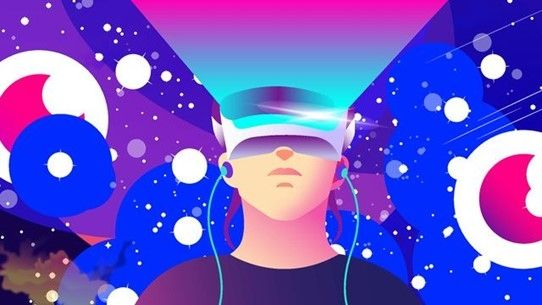 Some of this century’s best technology is now making its way to your brain!

While originally created in the 1960s by a computer scientist, virtual reality (VR) headsets didn’t truly hit their stride until after the new millennia, when 3-D games started to take over the gaming world. People started to want the most immersive escape into their games, and nowadays the virtual reality industry is surpassing JUST games.

Companies are working to use this technology to help treat mental illnesses such as traumas, phobias, and eating disorders. They hope the use of multiple sense amplification will help treat trauma and illnesses.

There was a very fruitful study done By Drexel University College of Nursing and Health that showed some significant evidence. Researchers said, “The study demonstrates that repetitive tasks, like rote tracing, can enhance focus and creative self-expressive tasks can reduce PFC load and induce relaxation and flow. The findings offer evidence for therapeutic aspects of creative self-expression.”

This practice will no doubt be a greater and healthier way to deal with traumas and depression than prescribing medication, but it will also provide another lane for those who don’t do well with conventional methods of dealing with mental illness.