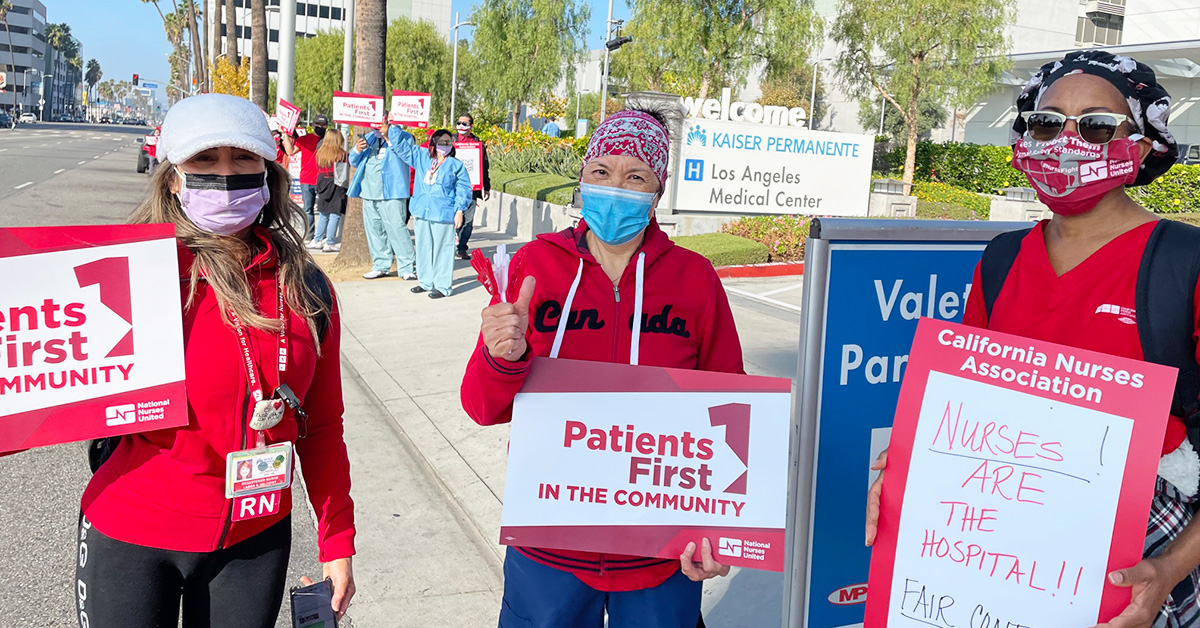 Kaiser Permanente and the National Union of Healthcare Workers (NUHW) announced that the two parties reached a tentative agreement, which would end a 10-week strike by therapists and other mental health care workers, mainly in northern California, who were demanding the health care provider boost staffing. Other demands for Kaiser included a raise and improved access to care for patients, as well as allowing therapists to have more time to see returning patients.

This strike is unique because unlike professional associations, which any member of a profession can join, union representation is limited to those who are legally able to unionize and work for an employer. Because about half of all licensed therapists work in private practices, they aren’t employees and therefore cannot unionize.

Back in August, when the strike began, the union said that it agreed to a wage offer from Kaiser yet other staffing and working conditions issues kept the two sides from striking a deal.

“The new four-year agreement will benefit Kaiser Permanente patients and drive collaborative efforts aimed at improving access to mental health care, while at the same time recognizing and better supporting mental health therapists in their important work,” they wrote in the statement.