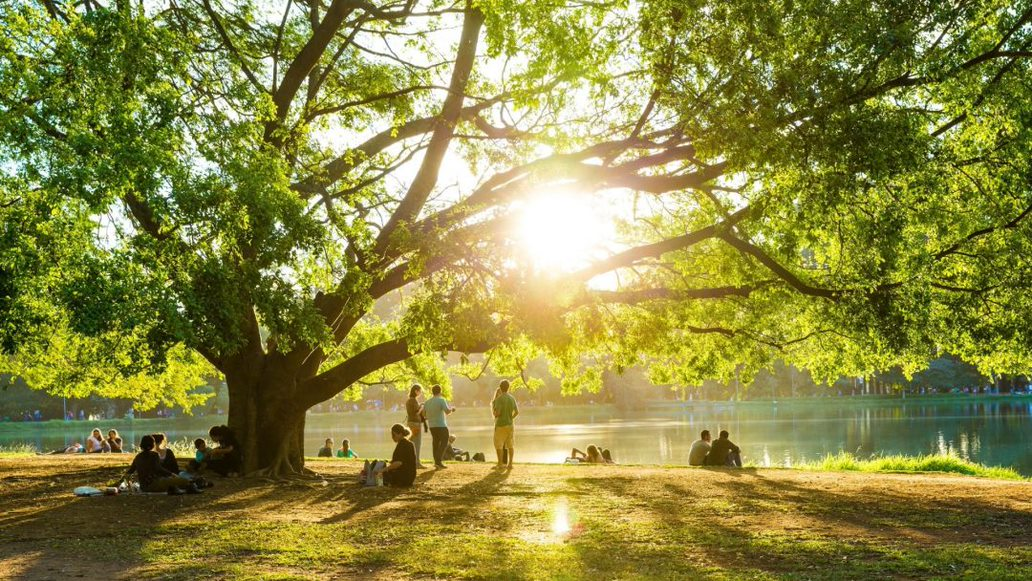 It’s no secret that getting outside can change your whole mood. Most people can attest that spending too much time indoors — whether because of bad weather, illness or a general disconnect from nature — can lead to moodiness, cabin fever and an overall feeling of being bummed out. So it makes sense that spending time outside daily can help balance out those indoor blues.

High overall satisfaction with their lives

And now a new study shows that getting outside in nature, whether you’re in a green space, a snowy place or somewhere in between, can even boost your body image.

“A body of evidence now exists showing that nature exposure — living close to, frequenting or engaging with environments such as forests and parks — is associated with a range of physical and psychological well-being benefits,” said study author Dr. Kamila Czepczor-Bernat, an assistant professor at the Medical University of Silesia in Katowice, Poland.

Researchers in the study, conducted in a snowy wooded region in Poland, found that women who walked in small groups together ended their walk with a greater appreciation for their bodies. Spending even just 40 minutes in nature helped the women to focus on the functionality of their bodies, rather than just aesthetics. And this led to a boost in body image.

Exposure to nature, even in the midst of the winter season, can make a positive impact in your days. How will you spend your time outdoors this week?