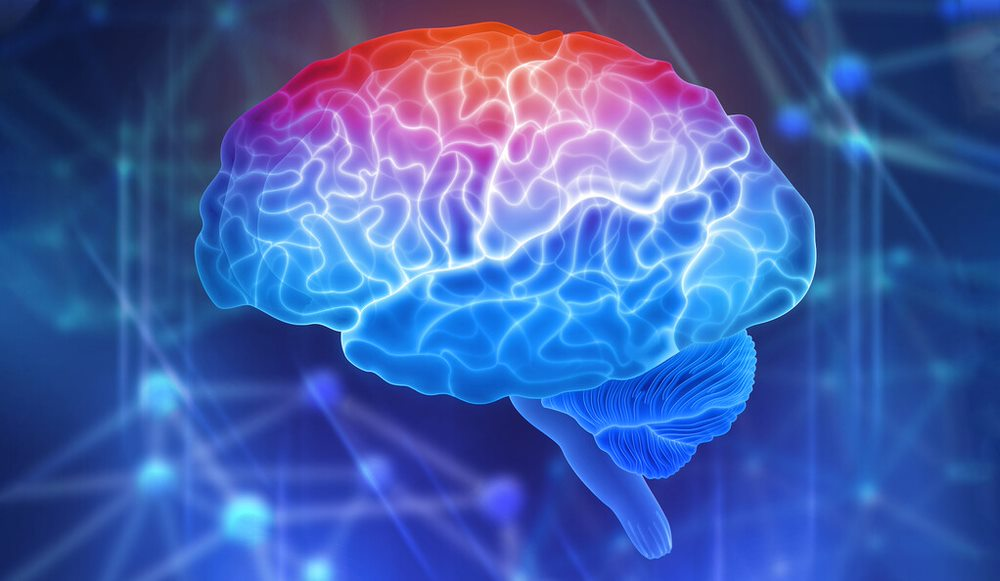 A study finds that deep brain stimulation to areas of the brain associated with reward and motivation could be used as a potential treatment for depression.


According to researchers at the University of Texas Health Science Center at Houston, deep brain stimulation (DBS) to the superolateral branch of the medial forebrain bundle (MFB), which is linked to motivation and reward, revealed metabolic brain changes over a 12-month period following DBS implantation. This makes it a potent potential therapy for treatment-resistant depression.

The study’s findings, which included 10 patients, were published in the journal Molecular Psychiatry. “This is something that people have been trying to do for a long time, but we have not always been very successful with using DBS for psychiatric illnesses,” said first author Christopher Conner, MD. Conner is a former neurosurgery resident in the Vivian L. Smith Department of Neurosurgery at McGovern Medical School at UTHealth Houston. “But this PET study shows that we’re altering how the brain is functioning long term and we are starting to change the way the brain starts to organize itself and starts to process information and data.” Conner is currently a fellow with the University of Toronto.

DBS has long been used to treat people with movement disorders including Parkinson’s disease, tremors, and dystonia, and it has also been investigated as a potential therapy for those with treatment-resistant depression. DBS involves implanting electrodes into specific brain areas, where they produce electrical impulses that change brain activity.

However, determining which area of the brain should be targeted to treat depression long-term has been difficult.

“We targeted a bundle of fibers that leave this small area in the brainstem to travel to other areas throughout the brain,” Conner said. “The PET scans indicated that this small target area has very diffuse downstream effects. It’s not one single effect because there’s not one single area of the brain linked to depression. The whole brain needs to be changed and through this one small target, that’s what we were able to do.”

Prior to the DBS procedure, researchers conducted a baseline PET scan on each of the 10 study participants. Additional PET scans were conducted after six and twelve months to evaluate treatment-related changes. Eight out of ten patients’ scans showed a response.

“A responder to the treatment means that your depression potentially decreases at least 50%; you’re feeling much better,” said co-author João de Quevedo, MD, PhD, professor in the Louis A. Faillace, MD, Department of Psychiatry and Behavioral Sciences at McGovern Medical School. “So, for patients with severe chronic treatment-resistant depression, decreasing our symptoms by half is a lot. It’s the difference between being disabled to being able to do something. Correlating with the PET image changes, our patients reported that their depression lessened after the treatment.” De Quevedo also serves as director of the Translational Psychiatry Program and the Treatment-Resistant Depression Program, part of the Center of Excellence on Mood Disorders.