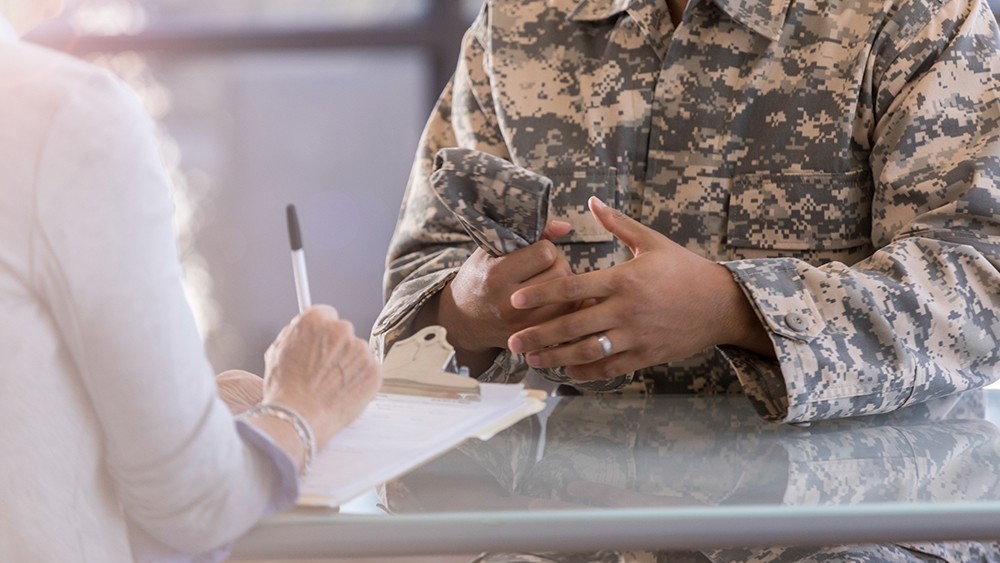 As of Tuesday, January 17, US military veterans in an “acute suicidal crisis” can receive free treatment including inpatient care up to 30 days and outpatient care for up to 90 days. This expansion of care is intended to help save the lives of veterans in crisis.

The expanded care was announced by the Department of Veterans Affairs on Friday, and is set up so that veterans can go to any VA or non-VA health care facility to receive care. The new policy, for veterans who were discharged after more than two years of service under conditions other than dishonorable, allows the care to either be paid for or reimbursed by the VA.

This policy was a priority, as the VA’s 2022 report on veteran suicide said that in 2020, 6,146 US veterans died by suicide, and suicide was the 13th leading cause of death among veterans. A Defense Department report released in October 2022 found that 519 US service members, including active duty, Reserve, and National Guard troops, died by suicide in 2021.